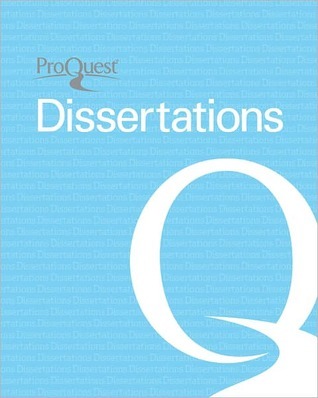 Patch based models for image enhancement.

The Roots of the Tree