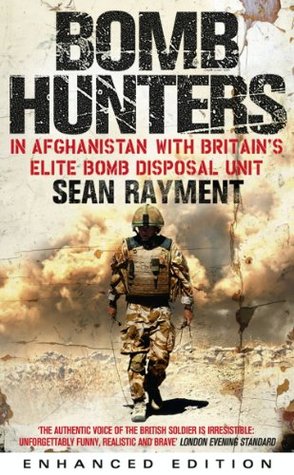 My Year Without Matches: Escaping the City in Search of the Wild

Gear Up, Hot Chocolate for Sale