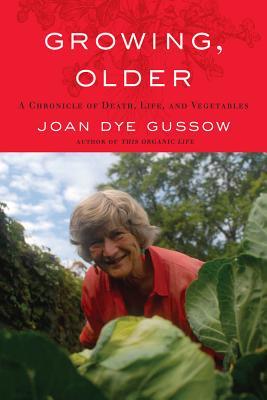 Growing, Older: A Chronicle of Death, Life, and Vegetables

Uc Were Back Tie In