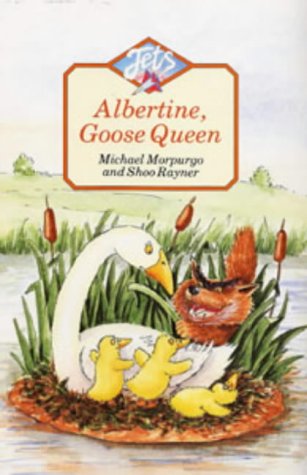 Eat the Bankers, The Case against Usury: The Root Cause of the Economic Crisis and the Fix